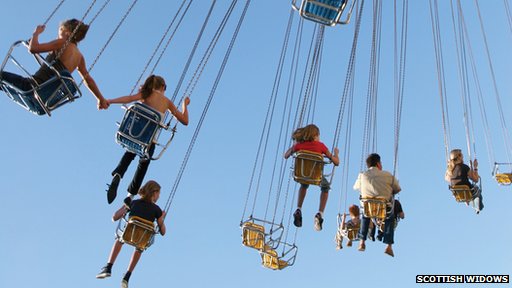 Fewer than a fifth of people think they are part of a traditional family, suggests research by a think tank.

A survey found eight in 10 people thought their families did not conform to the stereotype of two married parents with two or more children.

Half said their family is unrepresented by politicians and the media.

There were interviews with 3,000 people for the inaugural report from The Centre for the Modern Family, launched by insurance firm Scottish Widows.

The report indicates that family structures are becoming increasingly diverse. A quarter of couples are childless and a fifth of the population lives alone.

The survey suggested that people are increasingly likely to view single-parent, same-sex or unmarried couples as "proper" families.